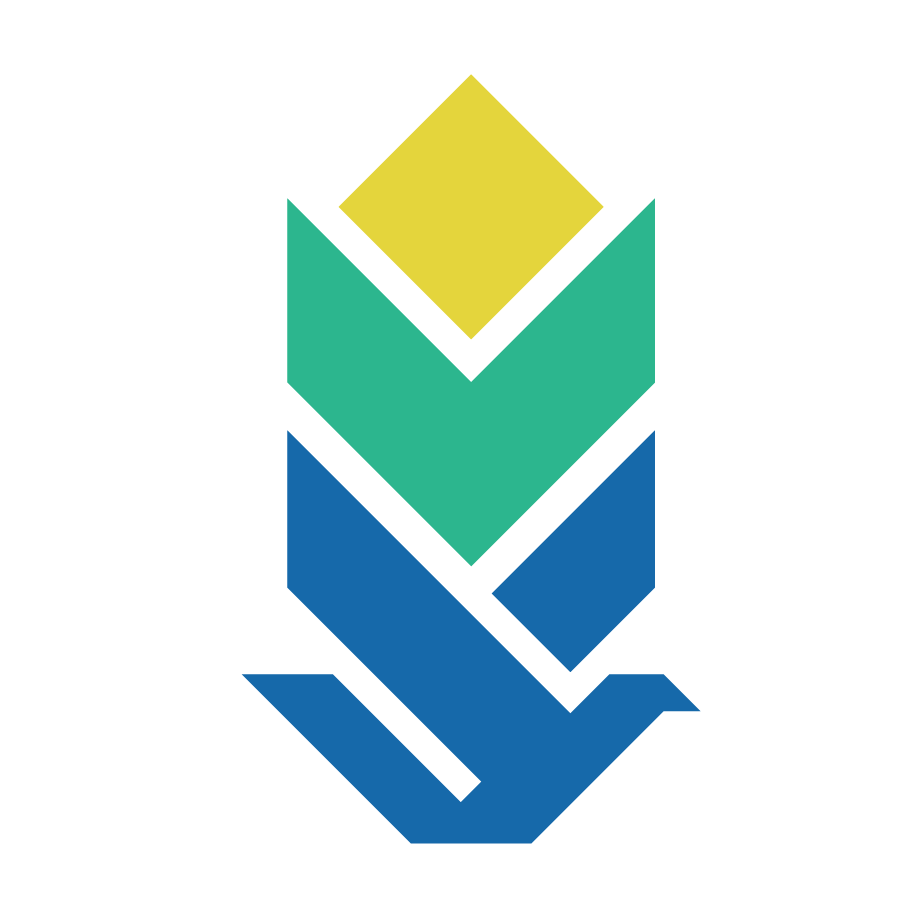 José Miguel López Clemente is not a new face on the SEMILLA campus. He first learned about SEMILLA 15 years ago from his pastor, Samuel Martínez, who shared with him about the seminary’s contribution to the life of the churches through its training in biblical, theological, and pastoral education. He then participated in the seminary as a student and later served on its board of directors. More recently, José Miguel served the role of professor for a seminary class, “Following Jesus: Christian Discipleship,” which was offered in Nicaragua. José Miguel and his wife, Noemí, and his young son, Miguel Ángel.

José Miguel comes to the Vice-Rector position, having served for nine years as general manager of four branches of a savings and credit cooperative in El Salvador, overseeing 60 employees. In the 22 years he has worked for this organization, he has also held accounting assistant, general accountant, IT technician, and business manager, additional significant relevant experience for this new administrative position.

José Miguel considers the vice-rector position an opportunity to serve God and views his previous work experience as preparation to share with SEMILLA the gifts God has offered him. His parents’ devotion to serving God as pastors was also influential, and he recalls how they wished that he, too, would one day dedicate his life to full-time work for the Lord.

José Miguel recently moved to Guatemala from his home in El Salvador to take on the newly created administrative role of vice-rector of the seminary and its programs. Joining José Miguel is his wife, Noemí, and his young son, Miguel Ángel. Noemí, an administrator of a pharmacy in El Salvador, will continue her work remotely. They look forward to seeing their young son grow in this context and trust that they will be testimonies of God’s accompaniment as they’ve chosen to be in Guatemala at this period in their lives.